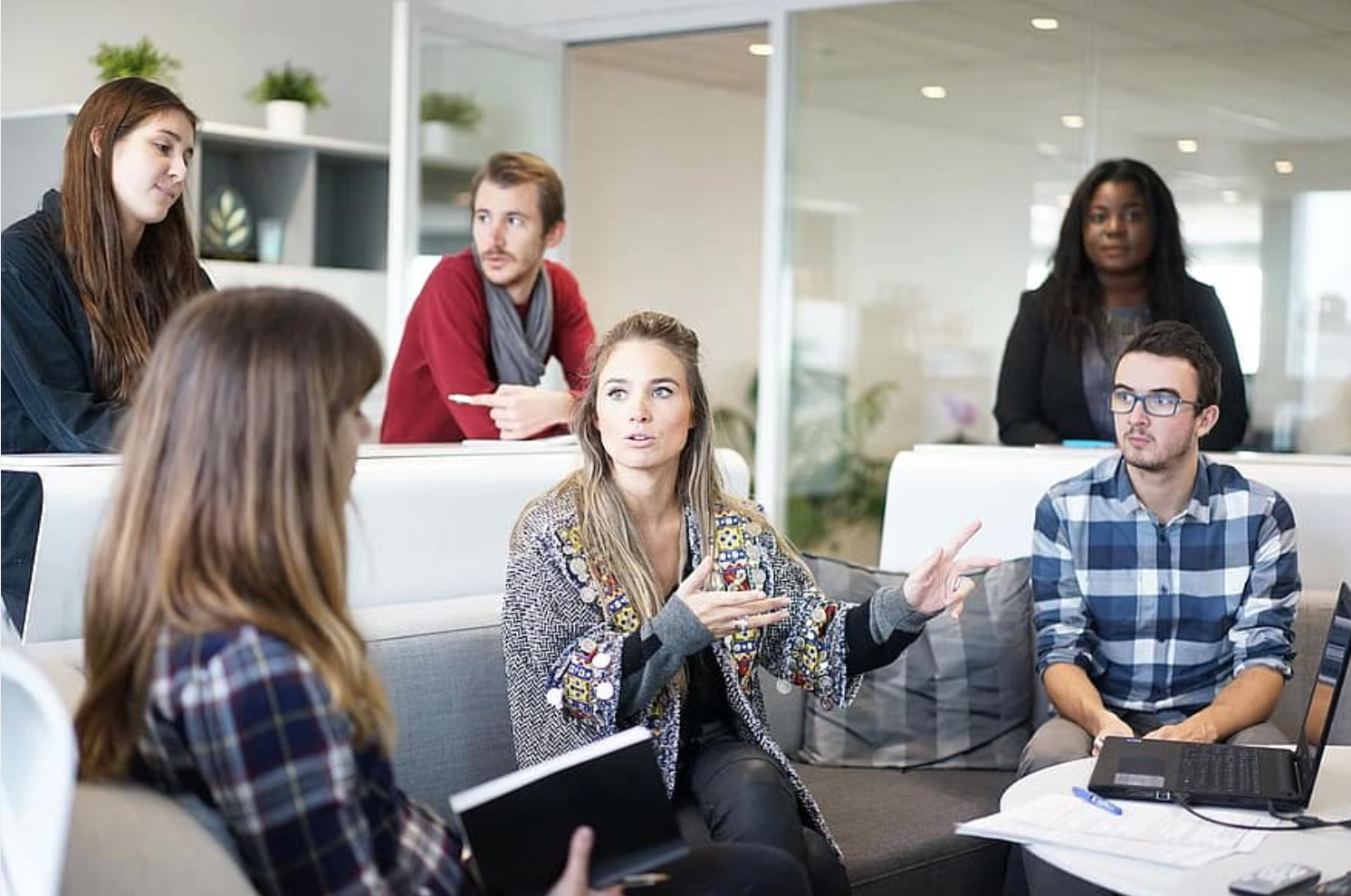 Due to their responsibilities, teams (support, design, development, etc.) in your company may not communicate so often and at first, it may sound good - they do what they have to do, they are not distracted by other projects or things. But in the long-distance, the lack of quality in communication between teams may result in damaging not only your product but your customers too.

Don’t worry, it can be fixed. Well, it’s going to take some time and some valuable resources but in the end, you’ll have a well-managed and organized team of team members from different teams working on one thing - your product. And it is what you should be working on. You should remind your teams that they are on the same side, in one team altogether.

Putting someone in between two teams is a good idea too. Someone who understands the duties of both teams and who can help them to hear and understand each other would be just great. No need to try and get to the other coast if you can just build a bridge and meet in the middle.

Information overload is bad for everyone so make sure your teams won’t sink in the unnecessary flood of information due to the lack of good communication and organized system to prevent such floods. Discussing options within teams, delegating the list of them to the leader of a team, and making team leaders discuss options between them at the end of the working week will work just fine.

It’s important to remember that we are still individuals, even in our groups, and sometimes it’s good to highlight the importance of individuals who contributed their efforts to the team's success. Team success is the success of all members in the team but letting someone know they did well is a good thing.

Dream Support uses cookies to personalize content, to make our site easier for you to use and to improve our services. We do also share that information with third parties for advertising & analytics. Learn more.